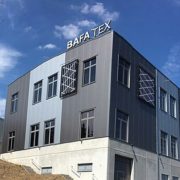 After about 18 months of construction, another milestone in the history of BAFATEX GmbH & Co. KG took place – the ceremonial inauguration of the new, approximately 2,000 m² production and logistics hall, which extends over 2 ½ floors. 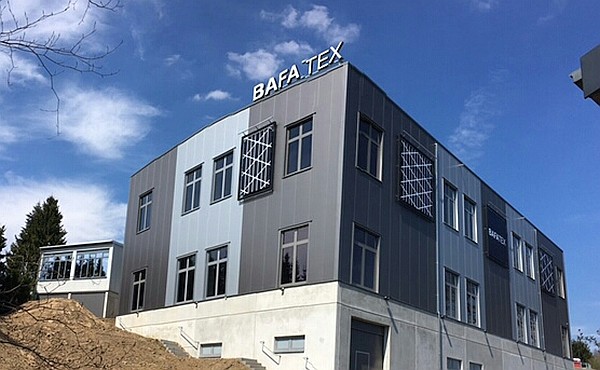 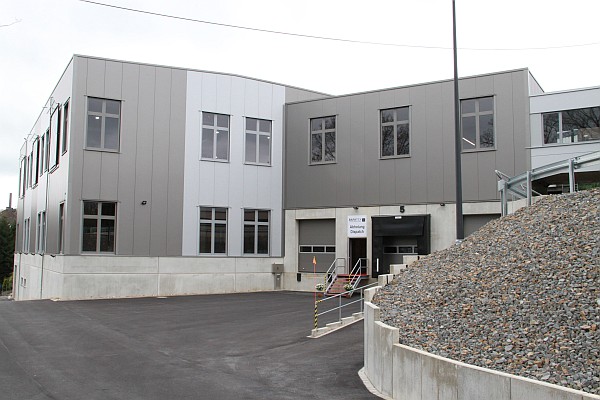 With over 120 invited guests from business, media, administration and public life, Astrid and Jochen Keyser, owners of the company in two generations, celebrated this special event. The newspapers Kölner Stadtanzeiger / Oberbergischer Anzeiger and Kölnische Rundschau / Bergische Landeszeitung reported about us.

Mayor Michael von Rekowski praised BAFATEX as a fair employer and reliable business taxpayer with a commitment to the Wipperfürth location. The social commitment of the “Jochen, Lore-Marie and Astrid Keyser Foundation” in the region is exemplary.

Ulf Reichardt, managing director of the Chamber of Industry and Commerce Cologne, emphasized his fascination with BAFATEX as a “hidden champion” – medium-sized companies and “kings of the niche”, who are inconspicuous but important for the worldwide success of the economy of the IHK region Cologne / Bergisches Land.

As a guest of honor, we have been honored with a living piece of company history: Retiree Klaus Boxberg contributed to the success of BAFATEX for 45 years. He was still working under the founder Wilhelm Bellingroth, the grandfather of managing director and shareholder Astrid Keyser.

Look behind the scenes

The guests enjoyed insight about the company and its products by using examples of products reinforced by BAFA®scrims. None of the guests missed the rare opportunity to visit the impressively complicated thread-laying machines during the tours through the company, with explanations by the department managers.

For the physical well-being of the guests local Rhineland delicacies were served. The band “Quattro Institutionale” provided a “Bafatex”-version of Helene Fischer’s extremely popular song “Atemlos”, with big applause by the guests.

On this festive afternoon, the hosts were not only concerned with the inauguration of the new hall, but also with the presentation of the Jochen, Lore-Marie and Astrid Keyser Foundation, which was founded in 2014. In the presence of the foundation board and the board of trustees, the guests were invited to find out more about the charitable foundation and its mission.

The foundation is committed to cultural and social projects as well as projects in the fields of education and sport. Since its founding it has already supported numerous actions in the local region.

Like many foundations the non-profit Keyser Foundation is also pleased about donations from third parties. On this afternoon, several guests were quite generous in a good mood, which was gratefully acknowledged by the hosts and foundation representatives.

Pictures of the day 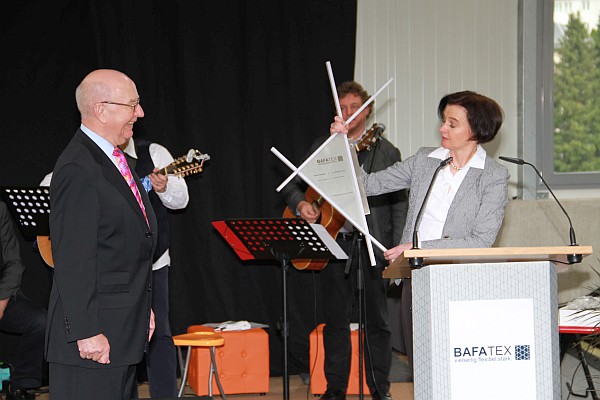 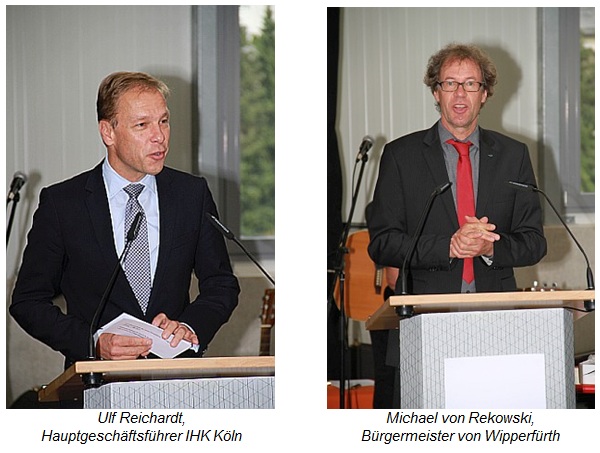 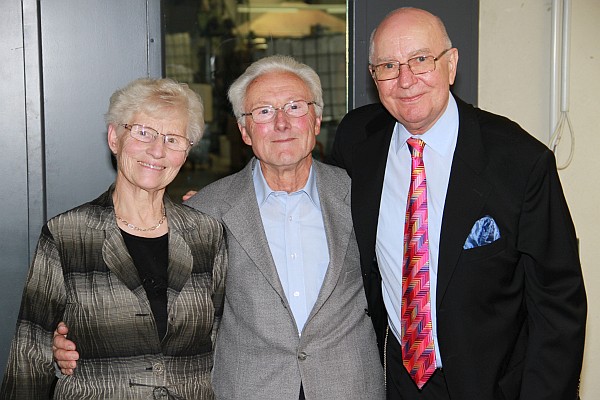 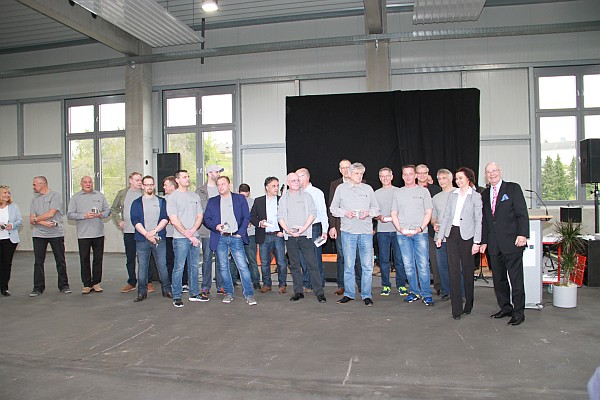 The BAFATEX team (not completely on this image) 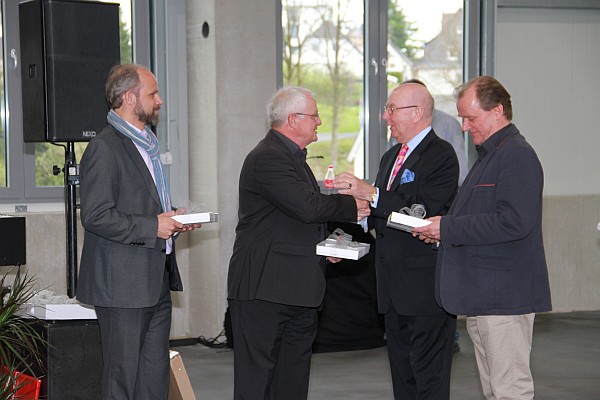 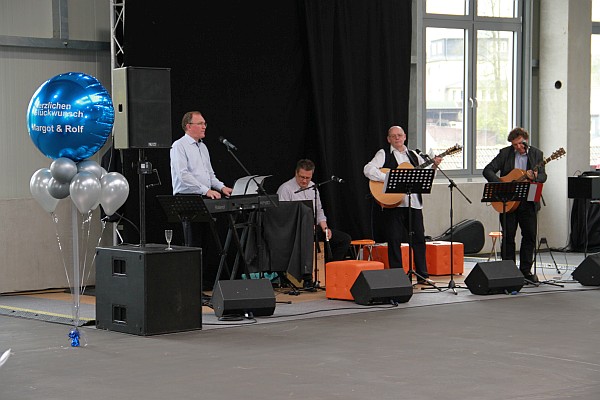 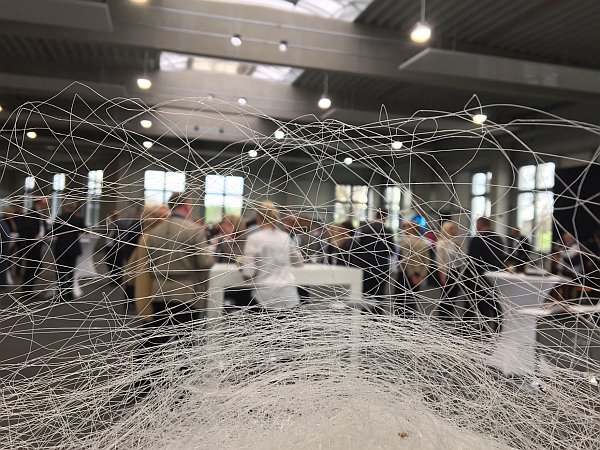 A completely successful celebration. Thank you to all our guests!