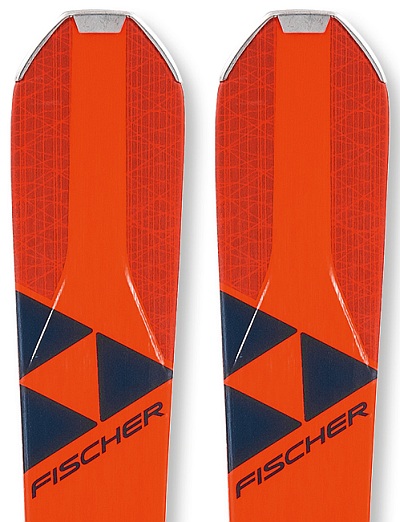 When Fischer Sports developed the vision of a new high-end ski for recreational athletes years ago, BAFATEX became a development partner. The newspaper “Bergische Landeszeitung” reported.

The Fischer RC ONE consistently realizes the technical possibilities for a ski completely tailored to the customer. This means that the Fischer RC ONE is constructed to be the best possible ski for ambitious recreational athletes. In this way it addresses a different target group than the uncompromising and relatively sensitive Racing Ski RC 4 for professional athletes, with which you can win World Cups but not so comfortably have fun.

Fischer Sports was not only looking for suppliers for its product, but also for development partners who could incorporate their material-specific know-how into the development.

The lightweight construction specialists from BAFATEX Bellingroth GmbH & Co. KG were chosen for the co-development of the lightweight structure of the shovel and ski end. BAFATEX has extensive experience in structural reinforcements for sports equipment such as skis, sails, boat hulls and rackets. 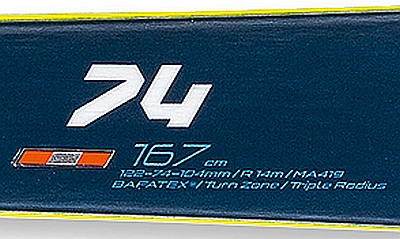 Ambitious recreational athletes will find a ski in RC ONE which, with the “BAFATEX Turn Zones”, is simultaneously easy to turn, stable, low-vibration and torsionally stiff. In other words: An all-rounder for maximum driving pleasure. A well-known term is “All Mountain Performance Ski”, from deep snow and moguls to downhill and giant slalom on prepared slopes (with enough edge grip for ice plates).

An enormously important factor for recreational athletes is their ability to turn, for whose characteristics 3 things are of outstanding importance:

“The “Turn Zone” brings lightness into the swing: its BAFATEX® material processed in the shovel and ski end reduces the weight. This makes the RC One models agile. It turns them into balanced skis that allow a dynamic swing initiation, allow passion and allow playful drifting.”

At the ISPO trade fair in Munich, the specialist from Fischer Sports explains how the RC ONE with the laid scrim of the two “BAFATEX Turn Zones” (in the shovel and ski end) has become even more torquey and vibration-free with high torsional stiffness (from 2:15 min.):

BAFATEX supplies the scrims exactly in the colours requested by the customer. Examples: 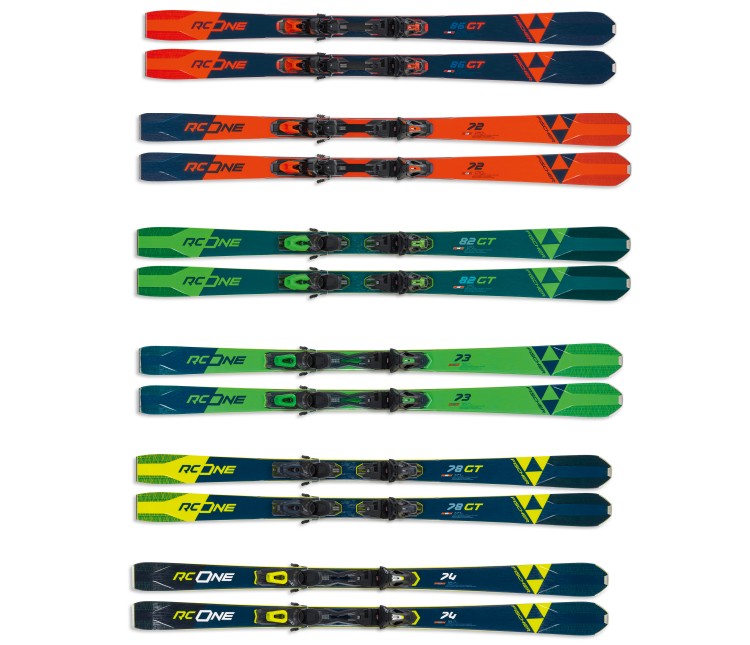 Another highlight of the RC ONE is the possibility to personalize the skis: End customers can send digital images to Fischer Sports, who embed these images in the skis at the factory.

We would like to thank Fischer Sports GmbH for their permission to publish their product pictures. The employees of BAFATEX Bellingroth GmbH & Co. KG are happy about the cooperation with the wonderful partners of Fischer Sports!

More information about structural reinforcements of sports equipment can be found here.

Fischer is one of the world’s leading brands in alpine and nordic skiing and one of the largest manufacturers of ice hockey sticks, known for innovation and cutting-edge technology.

Fischer’s vision is to be the first choice for winter sports enthusiasts with outstanding products created for unforgettable moments and new individual best performances. The privately owned company employs nearly 2000 people, all of whom share the passion and dedication for winter sports. Fischer Sports GmbH was founded in 1924 in Ried, Inn County, Austria, where the headquarters are still located today.